14 Things About Must Love Jaws 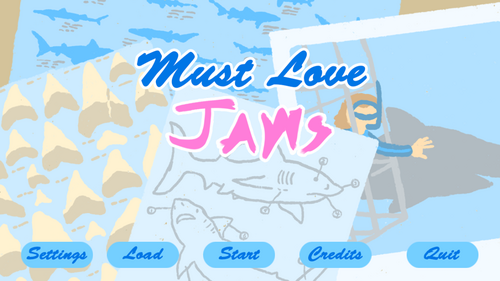 Instead of doing a behind-the-scenes/post-mortem, I’ve decided to make a quick post listing some things you may not have noticed in my visual novel, Must Love Jaws:

1) The title Must Love Jaws is a cuff-link of the titles Jaws and Must Love Dogs (a romantic comedy about a couple brought together through their interest in dogs). This was not my idea: this was from the creator’s of the Must Love Jaws parody trailer that the visual novel is based on.

2) The dolly zoom effect in one of the CGs (the one used in the “sad ending” routes) is a reference to the famous dolly zoom in 1975’s Jaws.

3) The two main characters’ names (Dr. Bernard Hooper and Matt Lee) are a reference to the character Dr. Matt Hooper from 1975’s Jaws.

4) Bernard’s unwillingness to go into the water is an homage to Brodie’s character from Jaws. 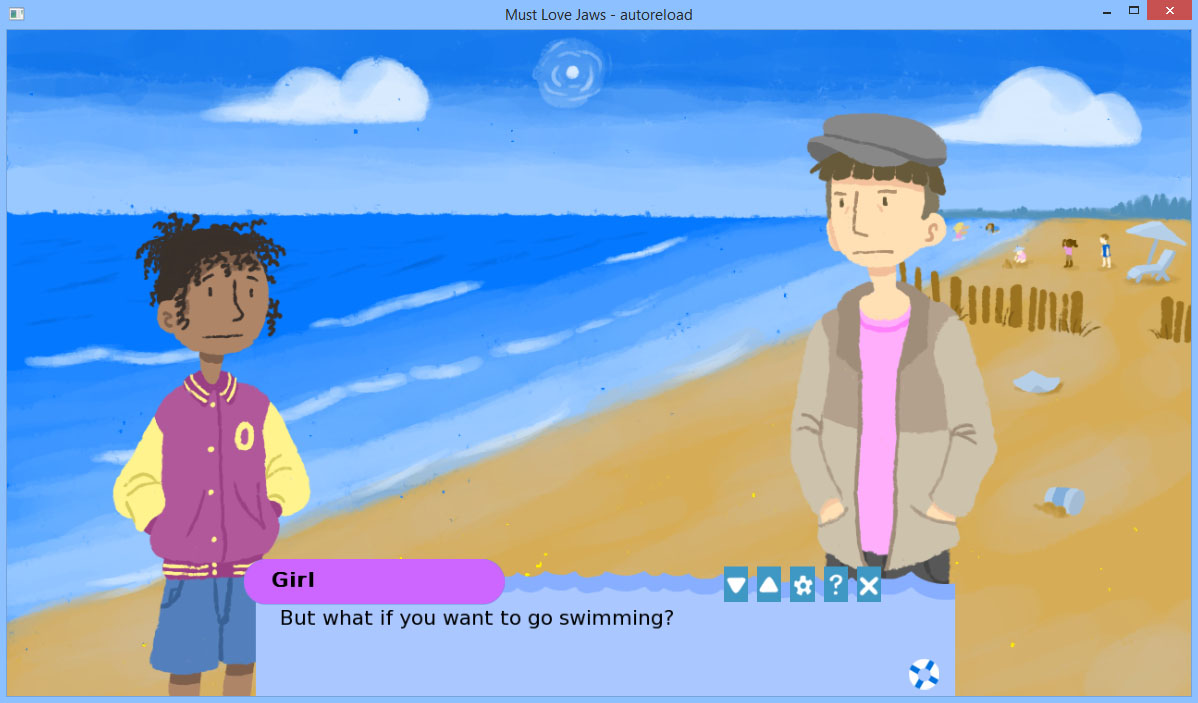 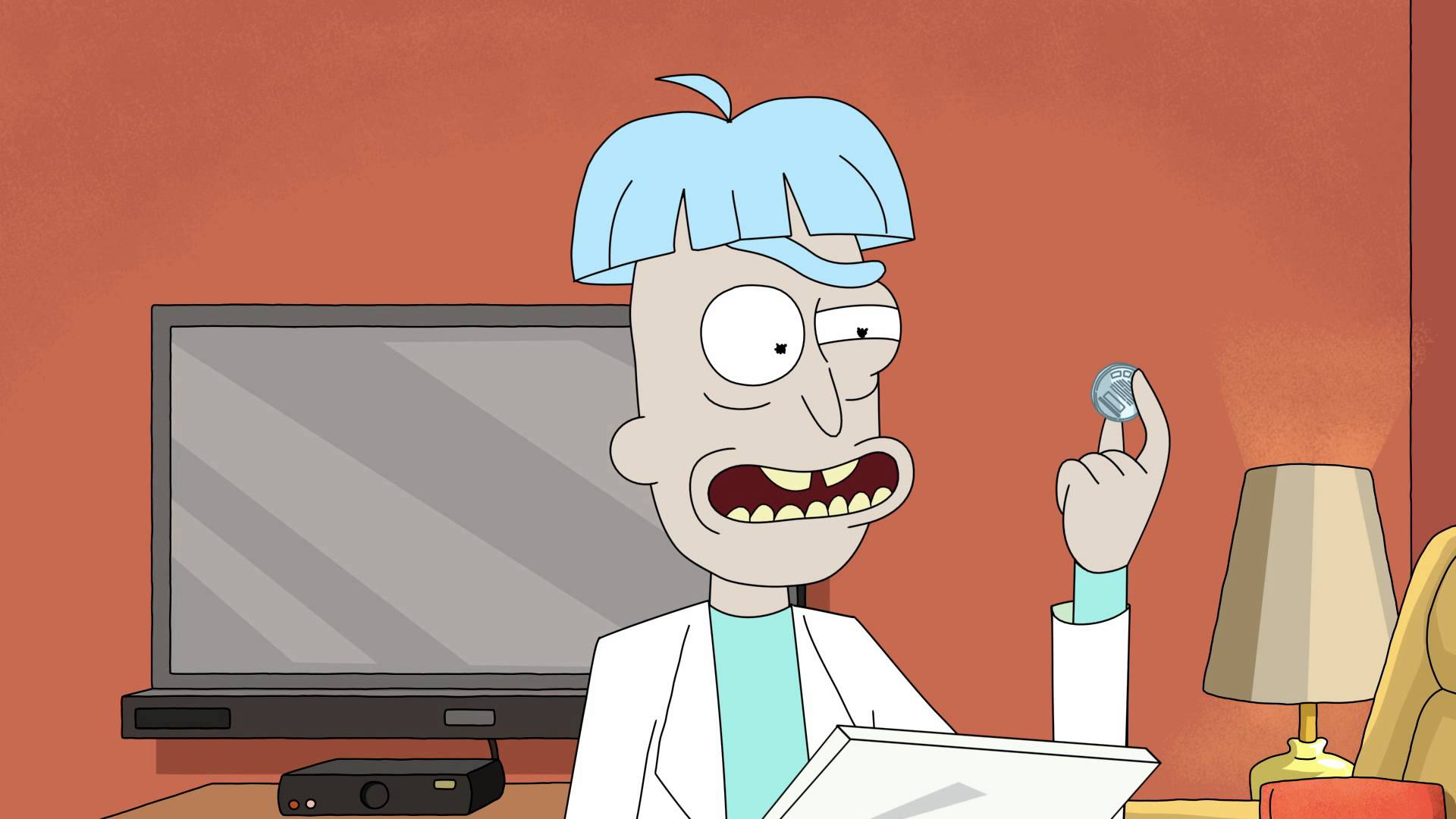 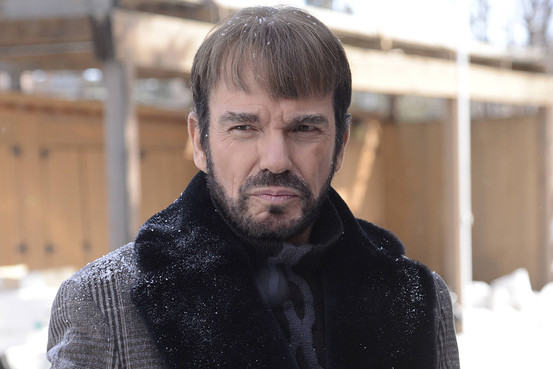 6) Matt’s pink 80s sunglasses (a trend known as “Shutter Shades”) are based on ChrisTenarium’s avatar icon.

7) The aquarium fish Matt keeps in his back room are real species I’ve kept in the past (Discus fish and Neon Tetras). 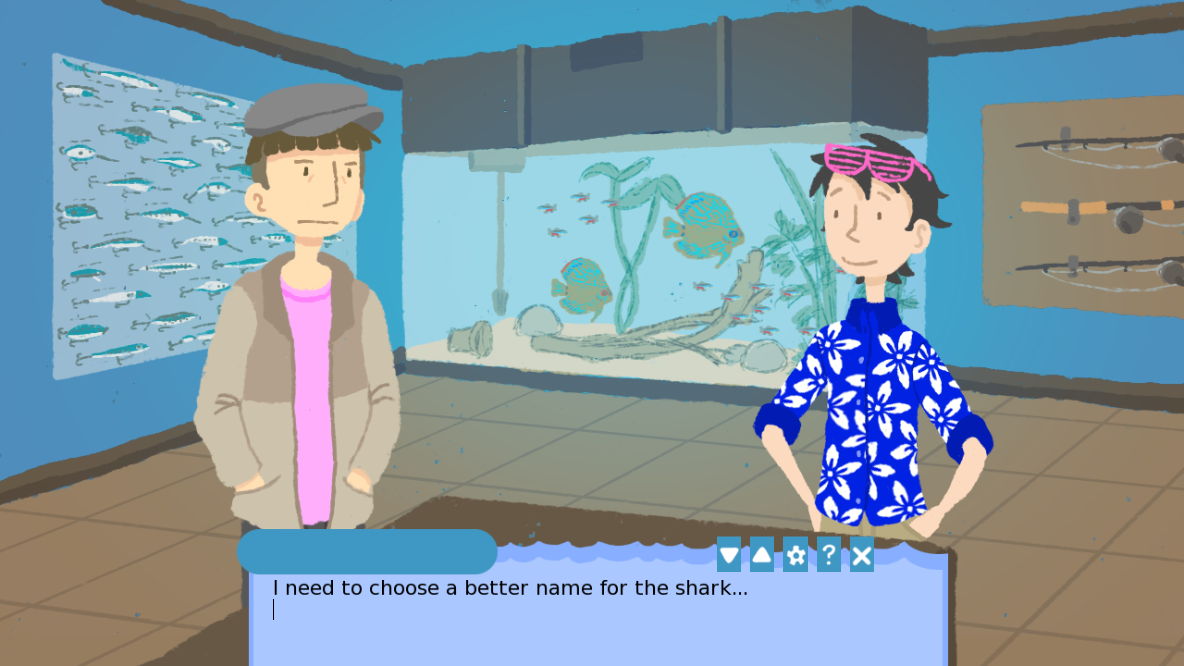 8) The shark is a fictional species. I wanted a shark that was big (threatening), had a specific shape, and could breathe in freshwater. Since no such known shark fit all those requirements, I used artistic licence.

9) The fishing shack has a vending machine. These are based on real vending machines (that I’ve seen in fishing and gardening supplies stores) that sell live and frozen bait. 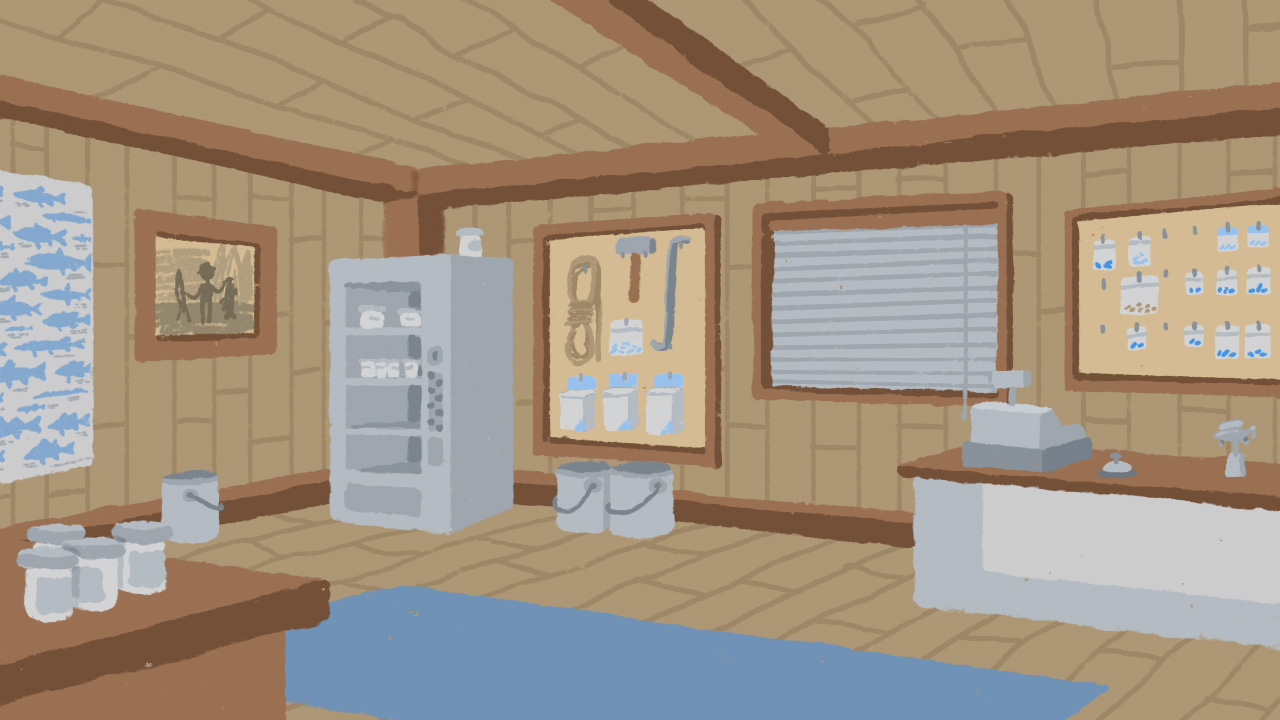 10) Matt has a jon boat because I used one for fishing trips. Originally, the jon boat was going to be the only boat Matt used, but I changed it to a Trawler fishing boat because it was a more sensible to draw as a recurring background (due to its larger size).

11) If you type in “Ogu Pigu” or “Dave” when renaming Bruce, you will get special replies from Matt. Why these names in particular? ChrisTenarium has a habit of using either of these names in his playthroughs, and I wanted to be prepared.

12) Every VN I’ve made has a dedication. I dedicated this VN to Mike Falzone, for this video in which he tells a funny story involving sharks. 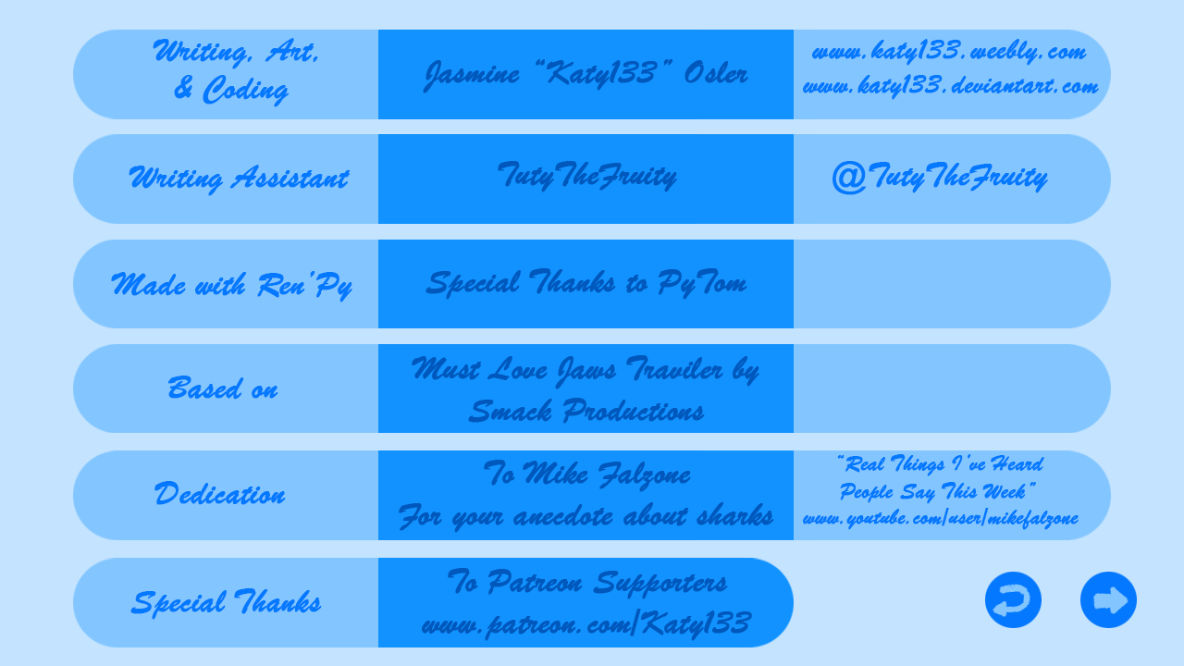 13) I was originally going to use TyranoBuilder (instead of Ren'Py) to create the visual novel, and use Live 2D (which TyranoBuilder supports) to make the characters animated. But due to time constraints and TyranoBuilder’s current limitations (there is currently very little menu customisation, a limited settings page for players, Live 2D cannot be tested while in Offline Mode, etc.), I switched over to Ren'Py instead.

14) Every VN I’ve made uses a specific colour scheme and art style. Three Guys That Paint has an orange and blue motif and a faux-watercolour art style. Must Love Jaws uses mainly blue, pink, beige and grey as a colour palette. I used an art style that had little-to-no outlines, using an uneven brush, making the art (in the words of one of my Patreon supporters, who worded it better than I could) “look like it was underwater,” which seemed fitting.

15) The Photoshop brush I used for the artwork was “Chunky Round 20″ by martyisnothere. It’s available to download for free here.

Get Must Love Jaws

I love the art style in this game :) This devlog was really interesting!

Thank you for reading it! <3